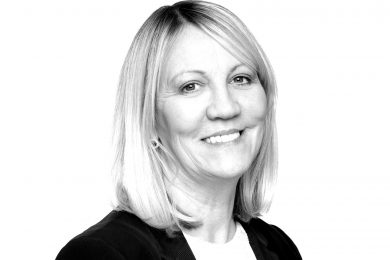 Sandra was appointed to the role of Acting Chief Operating Officer in January 2018, and became the substantive post holder in April 2018.

She has more than 12 years’ experience in senior operational management roles including deputy chief operating officer, hospital director and PMO director as well as leading turnaround and performance improvement in a number of NHS organisations.

Sandra started her career as a nurse and midwife and held a number of professional roles including head of midwifery and deputy director of nursing before moving into general management.