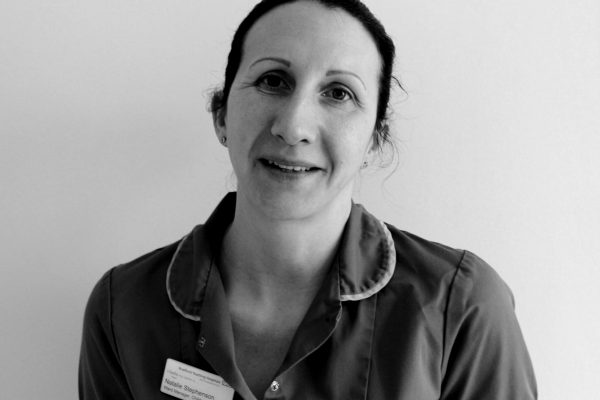 Natalie completed her nursing training in Bradford in 2004 and joined the Trust in September that year. She worked as a staff nurse across the paediatric wards for eight years and then as a sister for four years.

In December 2016 she became ward manager of the Children’s Surgical Ward which changed to a day case unit in March 2017.  Then, in July 2017, she transferred across to co-manage the Children’s and Young Peoples unit.