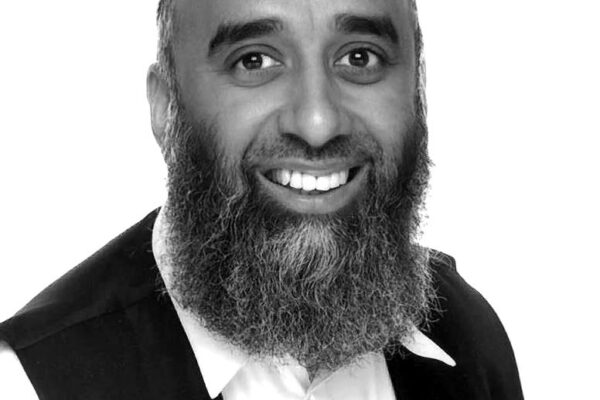 Arshad was born and brought up in Bradford. In 1985 he studied Islamic Theology, graduating in 1992. In 2000 he graduated from the University of Bradford with a BA (Hons) QTS degree in teaching before working as a nursery teacher for four years.

His work within the Trust has been recognised in the annual staff awards, and along with a colleague from the Trust’s physiotherapy department, Arshad was awarded first prize in the 2005 West Yorkshire Modernisation Awards for his role in developing an information leaflet and assessment process to ensure effective care for and treatment of Muslims.