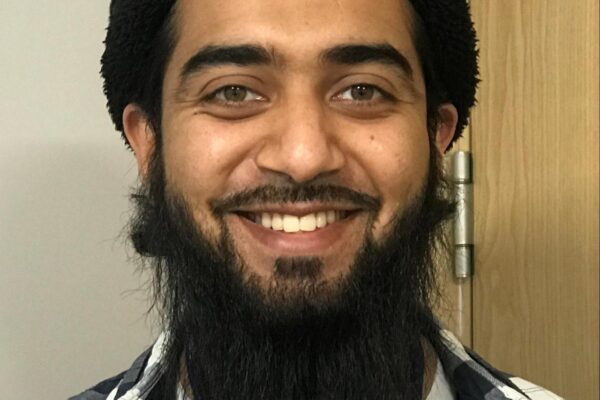 Mohammad brings to SPaRC a wealth of experience when dealing with communities at different levels. He has different voluntary roles within the remit of Bereavement for Muslim Funeral Services and Council for Mosques.

Currently he is working as a SPaRC Practitioner alongside a large team undertaking various roles and responsibilities including the role of an Imam for Friday Prayers. He also works voluntarily with the youth and has worked for a number of years in social care helping adults as well as children with disabilities. Mohammad is also a part time madrassa teacher and is fluent in several different languages.