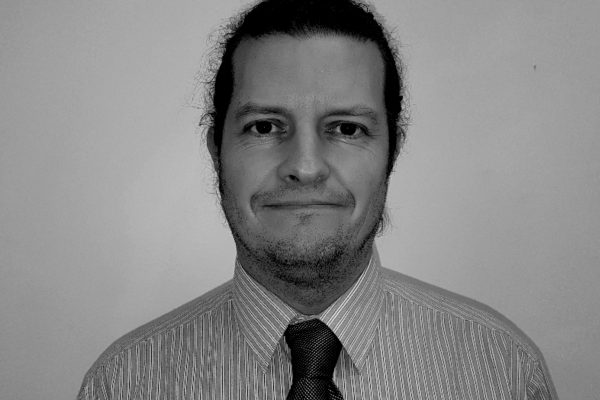 Mike was educated in Harrow, north-west London, and went on to study physics at the University of Leeds where he was awarded a bachelor’s degree with honours.

He subsequently trained as a nuclear medicine clinical technologist, initially at Cookridge Hospital in Leeds, but went on to join the nuclear medicine team based at Bradford Royal Infirmary.

As part of his training he completed a postgraduate diploma in Nuclear Medicine Technology at the University of Salford, during which he was awarded the Nuclear Diagnostics prize.

As clinical services manager for Medical Physics, Mike is the operational lead for nuclear medicine, bone densitometry and clinical physics.