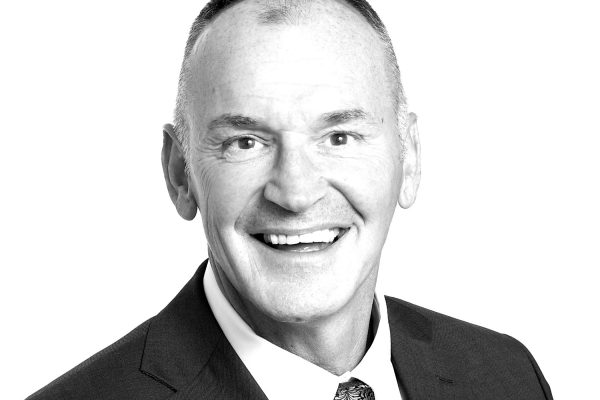 Max joined the Trust on 1 May, 2019 from Bradford’s Clinical Commissioning Group (CCG), where he had been lay member for patient and public involvement and vice-chair of the governing body since 2012.

While in this role he was particularly keen on championing the involvement of patients in influencing how the CCG commissioned services. He also chaired the CCG’s quality committee, primary care commissioning committee and the communications, equality and engagement group.

Max retired from West Yorkshire Police in 2010 as the force’s senior detective after more than 30 years’ service. As head of the Homicide and Major Enquiry Team, he oversaw all major criminal investigations in the county and led on partnership working with a variety of local and national agencies tackling crime in some of the most deprived communities.

He led nationally for the police service on tackling domestic abuse and made significant national and international improvements in responses to domestic violence and child protection.

In 2015, Max graduated from the University of Huddersfield with a PhD after studying the ways in which coroners carry out their duties. His work on criminology, and coroners’ services has been published in various academic journals.

Max lives in Bradford with his wife and three children, who were all born in the city.