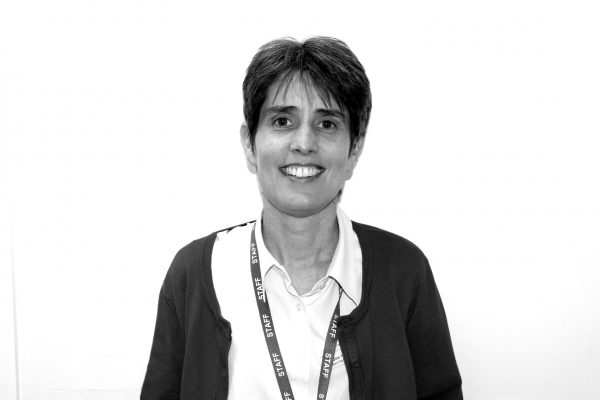 Louise completed her medical training at the University of Stellenbosch, South Africa in 1995. After house officer training in South Africa, she was a junior doctor in general medicine, during which time she completed her MRCP qualification. Following this, she underwent Radiology specialist training  on the West Yorkshire training scheme.

Her main specialist interest is Paediatric Radiology, and she enjoys a close working partnership with Bradford’s paediatricians.

Following her appointment as a consultant at Bradford in 2006, she further developed her interest in neuroimaging and completed the ECNR Pierre Lasjaunias Course in Neuroradiology in 2009-2010.

Louise is the Bradford radiologist in the adult haematology cancer multidisciplinary meeting, a role she has held since 2006.

She also has a keen interest in teaching, and has acted as the Royal College of Radiologists’ college tutor in the past. She has twice been awarded the honour of ‘Trainer of the Year – outside Leeds’, as voted by Radiology specialist trainees.

Her current role as peer review meeting lead allows her to promote peer learning from difficult and interesting cases. She is also the editor of the department’s own digital radiology imaging library.