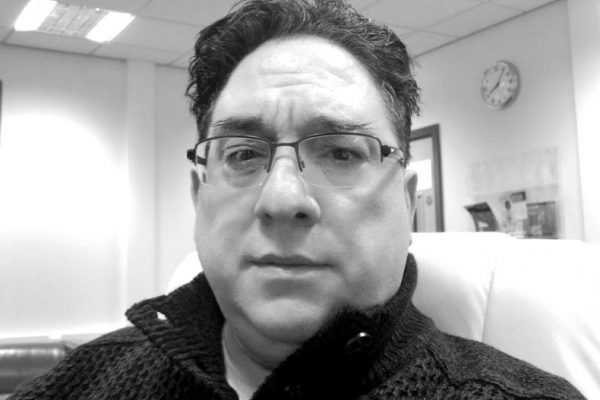 Kursh started his working life with the British Army, building bridges with the Royal Engineers in Scotland.

After leaving the military he worked as a youth leader at the YMCA and several other centres in Bradford, but soon realised that he wanted to run his own business. For the past 30 years he has done just that, thanks to ventures including Bradford’s first independent car hire company and a print and design business.

He is currently the Trust’s public governor for East Bradford, aswell as a director of not-for-profit organisation BAME Voices Yorkshire Ltd, and Regen8, an investment and regeneration company.

Kursh also chairs the Yorkshire Cancer Patient Forum, and advises the West Yorkshire and Harrogate Cancer Alliance on community engagement. He is a trustee for both Bradnet, a local disability charity, and MAPA, a youth and community charity. He also finds time to represent his local mosque at the Bradford Trident faith forum.