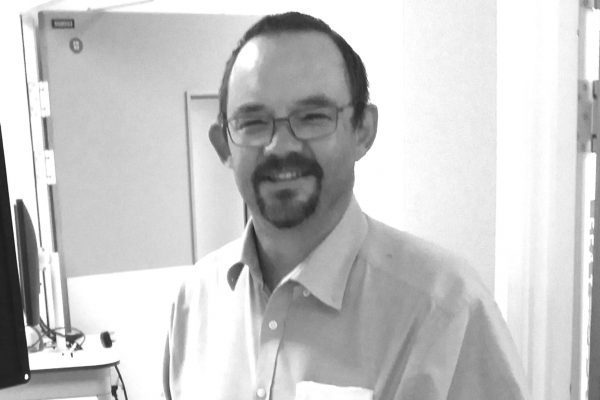 Clinical specialties: In addition to treatment for venous diseases of the lower limb he performs surgery for a full range of diseases of the arterial system; including peripheral vascular disease, abdominal aortic aneurysm and carotid artery disease. He also has an interest in vascular access surgery.

Studied medicine at Nottingham University, and graduated in 1991. He completed his surgical training in the Leeds and Bradford Teaching Hospitals. Also undertook a period of full-time vascular research for the degree of Doctor of Medicine (MD) from Leeds University. He was appointed as full-time consultant vascular surgeon at Bradford Teaching Hospitals NHS Foundation Trust in 2005. Mr. Mercer completed formal training in vascular ultrasound, with a Postgraduate Certificate in Medical Ultrasound (with a distinction) from Leeds University, and has developed a subspecialty interest in minimally invasive treatment of varicose veins, including radiofrequency ablation and foam sclerotherapy

Professional memberships: Member of the Vascular Society of Great Britain and Ireland and the European Society of Vascular Surgery and a Fellow of The Royal College of Surgeons of Edinburgh.