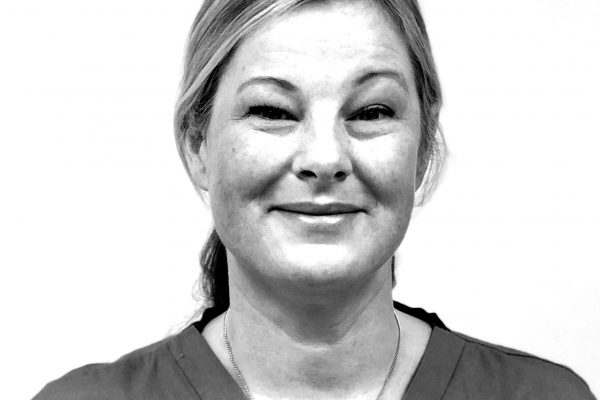 Diane has been with the Clinical Prosthetics Centre since December 1997. She completed a BTEC National Diploma in Dental Science and Technology at the Leeds Dental Institute in 1998, having been awarded the Student of the Year Prize for three consecutive years. She was also awarded the Zahn Quayle Best Student Prize in recognition of the consistently high standard of her work.

In 2004, Diane became a graduate of the City and Guilds of London Institute, an award in recognition of her dissertation on the subject of prosthetic reconstruction of the nipple/areola.

Later that year she completed a postgraduate diploma in maxillofacial technology, winning the IMPT Prize for best results nationally.

Diane takes a lead in the department’s post-reconstruction breast clinics.