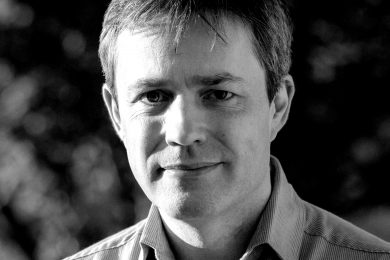 Having grown up in Milton Keynes as the son of Irish immigrants, Dermot came to Bradford in 1993 to study at the university. Since graduating he has made his home in Bradford West, now with his wife and two school-age children.

Working as a project and programme manager within IT and education. Dermot returned to the University of Bradford as an employee in 2014 (where he still works), focusing on large health-related programmes.

A keen networker, Dermot believes that we can make Bradford a better place for all through active co-operation and collaboration.

He previously sat on Wakefield adoption panel for four years as an adopted person. Dermot is a humanist member and vice-chair of Bradford SACRE (Standing Advisory Council on Religious Education) committee and volunteers as a humanist speaker in local schools. He also maintains a keen interest in politics, having founded and jointly run Bradford Politics in the Pub between 2015-2017.