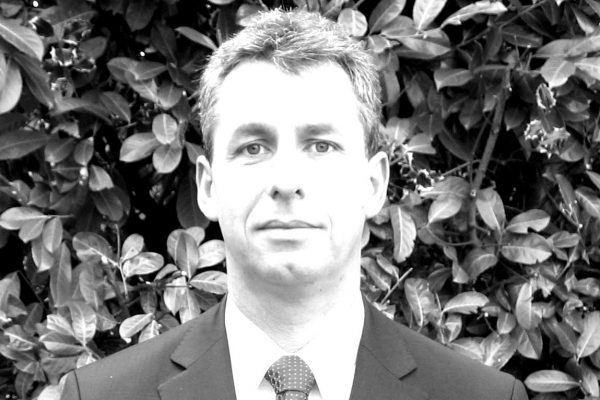 David studied medicine at the University of Leeds Medical School, graduating in 1984, and has worked at Bradford Teaching Hospitals NHS Foundation Trust for more than 20 years.

His postgraduate training was in surgery and then vascular surgery within the Yorkshire region. He went on to complete a period of full-time vascular research and was awarded an MD in 1993.

His educational interests were sparked during undergraduate training in Bradford, and he went on to oversee the successful expansion of the University of Leeds Medical School into Bradford.

He was Bradford Teaching Hospitals’ Director of Medical Education from 2003 to 2008, and helped establish the West Yorkshire Foundation School and was its co-director until 2008.

Since 2012, David has been postgraduate dean for Health Education England, Yorkshire.