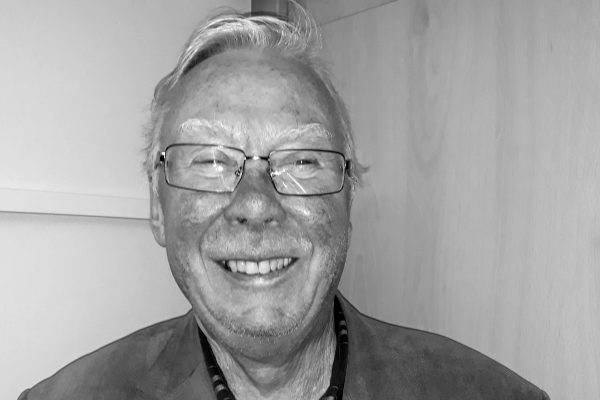 David was born in Bradford and has lived and worked in Bradford all his life. After leaving school he got a job in the laboratories at Bradford Royal Infirmary, later becoming a consultant clinical scientist.

As part of his career progression he obtained a PhD and an MSc and is a Fellow of the Royal College of Pathologists and a Member of the Association of Clinical Biochemists. He has published several scientific papers and lectured at the University of Bradford and Leeds Metropolitan University, as well as presenting at hospital seminars.

In his younger days David enjoyed playing badminton in the Bradford League, and now enjoys watching Bradford City with his daughters and grandchildren.

Now retired, he is also a councillor on Baildon Town Council and volunteer on the Shipley Glen Tramway. During his spare time, he enjoys walking his two dogs.