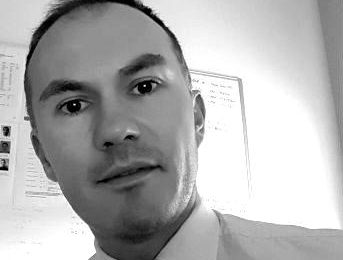 Experience and clinical interests: Dalibor graduated from medical school in 2001 and finished his radiology training in 2007 in Zagreb, Croatia. He gained most of his experience working at the General Hospital in Slavonski Brod, and the University Hospital for Tumours in Zagreb.

He decided to move to the UK in April 2014 and became a member of the breast team at the St Luke’s Hospital.