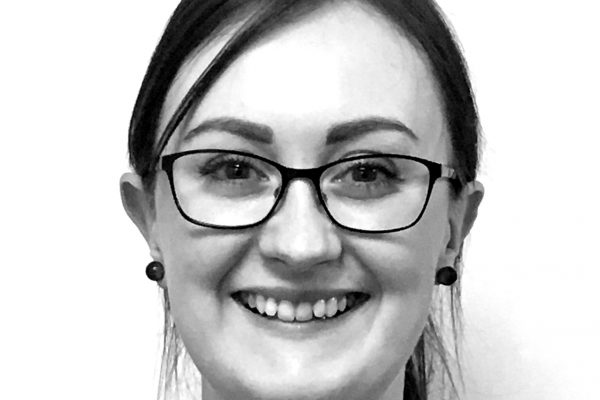 Corinne joined Bradford Teaching Hospitals Foundation Trust in August 2017. She studied optometry at Cardiff University, qualifying in 2009, and initially worked in private practice for several years. During this time she was involved in pre-registration supervision, and became one of the first optometrists accredited to perform local enhanced services in North Yorkshire.

She has since worked at the University of Bradford as a clinical demonstrator in the optometry department, supervising a range of undergraduate clinics. In addition she completed a PhD in visual perception, and was awarded the prize for ‘Best Paper’ at the British Congress of Optometry and Vision Science in 2016, as well as the Master’s Medal for best ‘first author’ paper from the Worshipful Company of Spectacle Makers.

She is a key member of the Bradford Ophthalmology Research Network (BORN), and mainly works at the Bradford Macula Centre as well as in cataract post-op and paediatric refraction clinics.

Corinne is also a professional member of the Macular Society, and recently published work in Optometry Today magazine on the management of neovascular age-related macular degeneration (AMD).