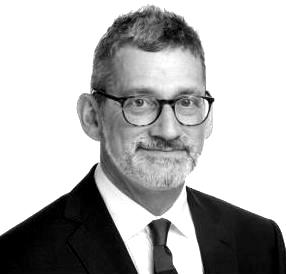 Prior to working in Bradford, he spent three years at the Medical University of South Carolina, as Visiting Associate Professor of Radiology.

His previous external roles include time as Chairman of the Royal College of Radiologist’s Scientific Programme Committee, a Member of the Council of the Royal College of Radiologists, and a Member of the Editorial Board of Clinical Radiology. He is also a past Chairman of the British Society of Gastrointestinal and Abdominal Radiology.