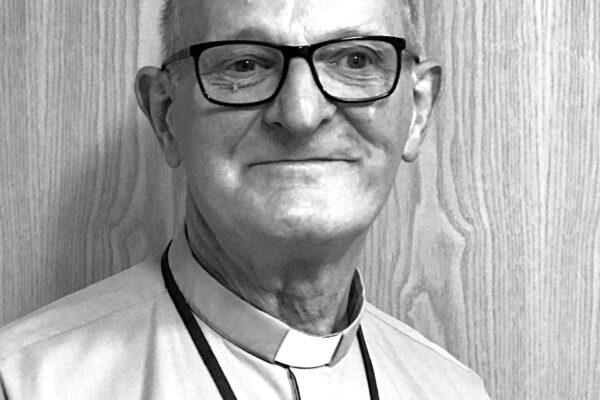 Chris was born in Bradford and left school at 16 to become an apprentice engineer. He worked on the shop floor for 17 years. At the age of 35, Chris began to work for Olive Branch Trust doing pastoral care through St John’s Church Bowling, and gradually, over the next 25 years, took over as a congregation leader and looked after 19 small groups. He also managed a day-centre for the elderly. Chris and his wife Margaret have 2 children and five grandchildren.

In 2006, having been ordained as a minister in the Church of England, Chris worked at The Lighthouse Group head office and worked to support families in crisis. He then took on the leadership of The Church at Bradford Academy before starting as the Minister for Bierley Bethel Community Church. Chris was very involved with The Life Centre in Bierley, a Community Centre.

It was his privilege to join the chaplaincy team at BRI as a bank chaplain in July 2020.