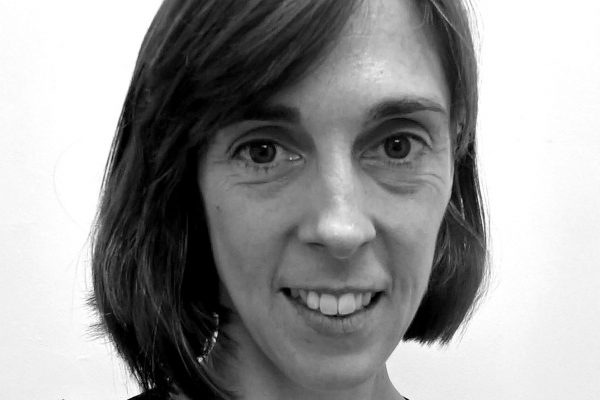 In 1997, she moved to the UK to begin a PhD assessing visual performance in patients with macular conditions. After the completion of her PhD she spent time as a post-doctoral research fellow and, in 2003, took up a lectureship within the Optometry Department of the University of Bradford.

Charlotte also has a therapeutics diploma in Independent Prescribing.