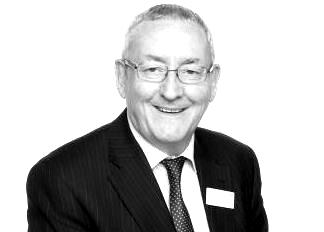 Bryan was a consultant in neonatology for 19 years before going into a full-time medical management role in 2013.

Bryan is a Fellow of the Royal College of Paediatrics and Child Health.