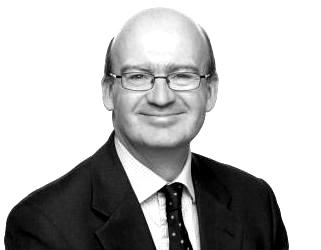 Bill McCarthy is Deputy Vice-Chancellor (Operations), and Honorary Professor of Health Policy at the University of Bradford.

In a previous role he was the Government’s principal policy adviser on health reforms and has served on various national bodies including the NHS Constitution Forum, the Civil Service capability review panel, and the Health and Local Government Strategy Board.

An economist by profession, he has held a number of senior public service appointments including Director-General at the Department of Health, Chief Executive at City of York Council, Chief Executive of NHS Yorkshire and the Humber and, most recently, National Policy Director at NHS England.