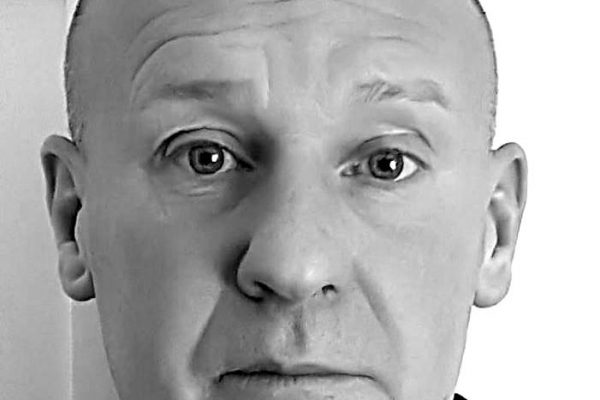 Alan (Al) was born in Ipswich, Suffolk. After leaving school he joined the Royal Air Force and served as a physical training instructor for 12 years.

After leaving the RAF, Al moved to Bradford in 1991 and trained as an ambulance paramedic with West Yorkshire Metropolitan Ambulance Service. He went on to complete 20 years in the NHS, spending his final role in a senior management position with the London Ambulance Service NHS Trust.

Al then worked in the hospitality sector for five years until December 2017.

Al currently holds an associate lecturer position with the Open University, where he teaches Health and Social Care, and Business & Management, which he really enjoys.