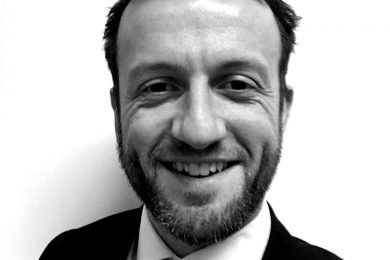 Aidan was born in Yorkshire and educated in the North East of England prior to completing first a Dental degree in Leeds then, after a period of post-graduate training, his Medical degree in Newcastle. He completed Basic Surgical Training and Oral and Maxillofacial Surgery Higher Surgical Training in Yorkshire. He commenced in post as a Consultant in Maxillofacial Surgery at Bradford in October 2017.

His subspecialty interests include:

As part of his more general work in oral and maxillofacial Surgery, he treats patients who require the surgical removal of teeth and cysts of the jaws and manages many soft tissue conditions of the mouth. He is also part of the Acute Maxillofacial Service in Bradford, treating fractures of the facial skeleton, soft tissue trauma to the head and neck region and acute infections of the head and neck.

He has an interest in medical education. This includes being responsible for the induction of new doctors in Maxillofacial Surgery to the Trust and acting as an Advanced Trauma Life Support Instructor.

Aidan is married with two children and lives locally. His interests outside of work include martial arts, cycling and running. He has represented Great Britain in his age group at both triathlon (swim-bike-run) and duathlon (run-bike-run).